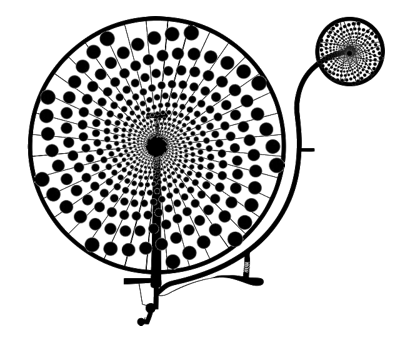 I created this site to document some random projects I've worked on over the past few years. It's mostly music and math stuff, but I may be adding other types of things soon (I have a big backlog, and sometimes writing documentation isn't as fun as doing the work).

The music tends towards the generative and algorithmic, and the math is largely aesthetic. 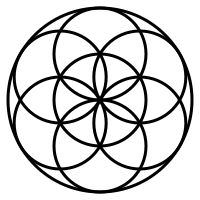 The Flower of Life is an ancient geometric figure consisting of overlapping circles which has been used in art and decoration since at least the 6th century BCE. I've been playing around a bit with it and have produced some interesting figures.

Recently I have been doing some development on the Ethereum blockchain. I have published a tutorial on the development over at GitHub. 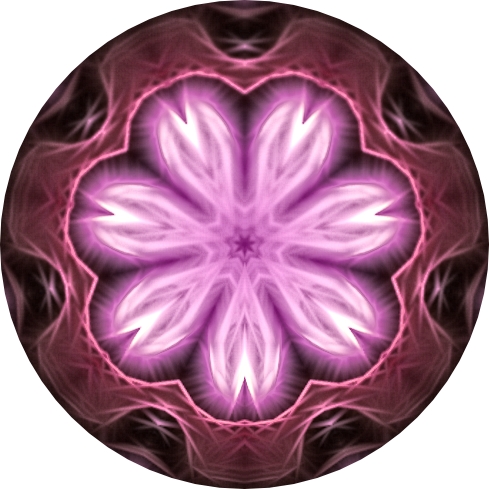 I am pleased to announce the release of my new album, Over:unitY, under a Creative Commons licence. 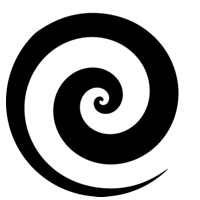 If you live in the United States, your government has recently abdicated any and all responsibility of protecting your privacy from corporate interests. If you want any privacy, you're going to need to take matters into your own hands. 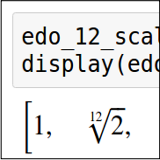 I am pleased to announce the release of PyTuning, a Python-based framework for the exploration of musical scales and microtonalities 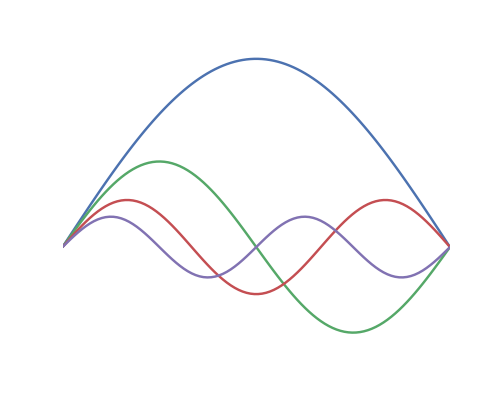 After a few years of moribund langishing, a new version of MIDIUtil, a pure python library for writing muti-track MIDI files, has been released.